Experience the convenience of flexible hours, personalized care, and a wide range of services at our Newport News Dental office.

Our practice is designed around you.

No Insurance? Call or come by for our DENTAL WELLNESS PLAN. 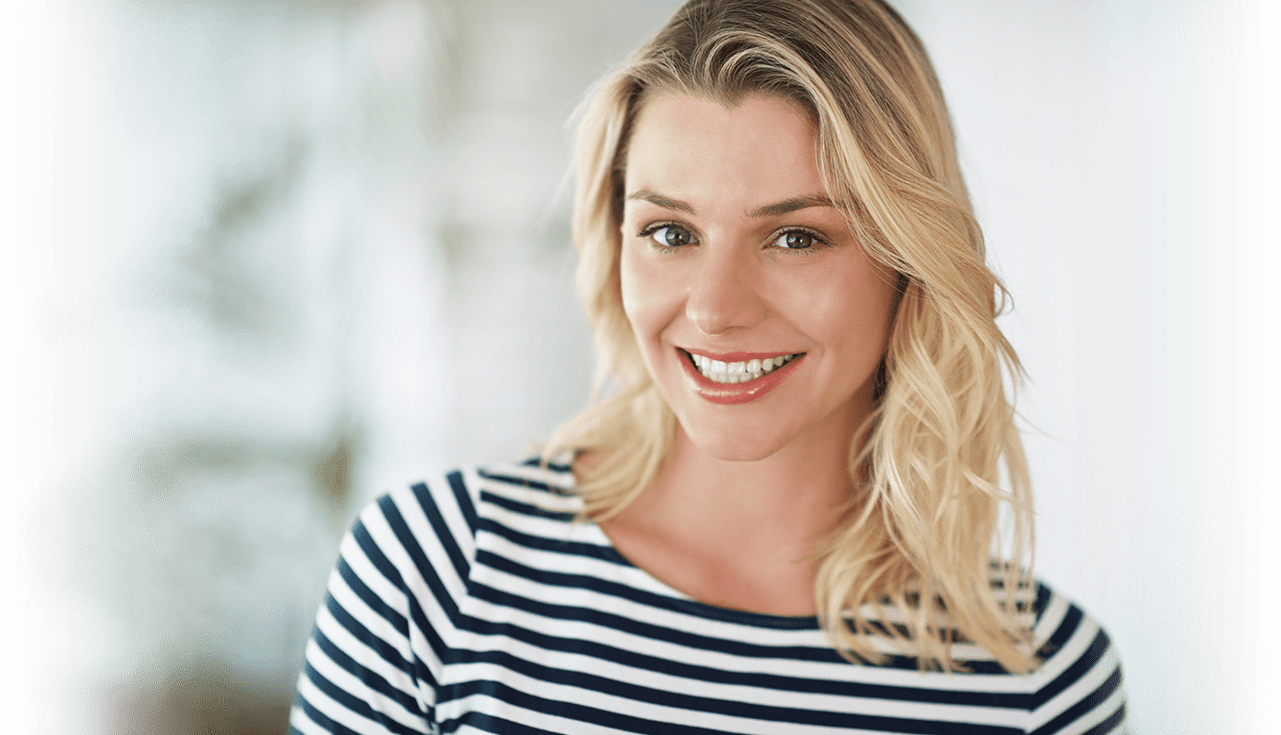 We offer a range of services to give you the smile of your dreams.

Your oral health care plan is designed around your unique needs and goals.

Probiotics are typically advertised as being helpful for digestion. However, studies have shown that they can also improve oral health. Probiotics are beneficial for fighting infections that lead to oral disease.

A study published in Contemporary Clinical Dentistry has found that probiotics can reduce gum bleeding in patients with moderate to severe gingivitis. In the trial, children were given either a placebo or two different combinations of probiotics. At the three-week mark, it was discovered that children who took probiotics had significant improvements in their gingival status.

Another finding from the trial of the Contemporary Clinical Dentistry showed that children who took probiotics also saw a significant decrease in plaque. The reduction of plaque leads to less decay. Probiotics fight the plaque and occupy the spaces on the teeth where bad bacteria thrive.

Another benefit of probiotics is the effect they have on bad breath. Bad breath is usually caused by volatile sulfur compound bacteria releasing odor-causing gases. Because probiotics are healthy bacteria, it is believed that they can eliminate the bad bacteria and maintain a healthy bacteria balance in your mouth.

The benefits of probiotics are not just limited to the digestive health. Researchers continue to conduct studies to discover new ways probiotics contribute to a healthy mouth and body.

Contact our team in Newport News, VA for more information on oral health or to schedule a visit today.

Our team is very responsive. If we do not return your email immediately, please know that we may have not received it. For important matters, please call our office. E-mail is never a fully secure form of communication. If you prefer to share protected personal information, you may choose to contact us by phone.